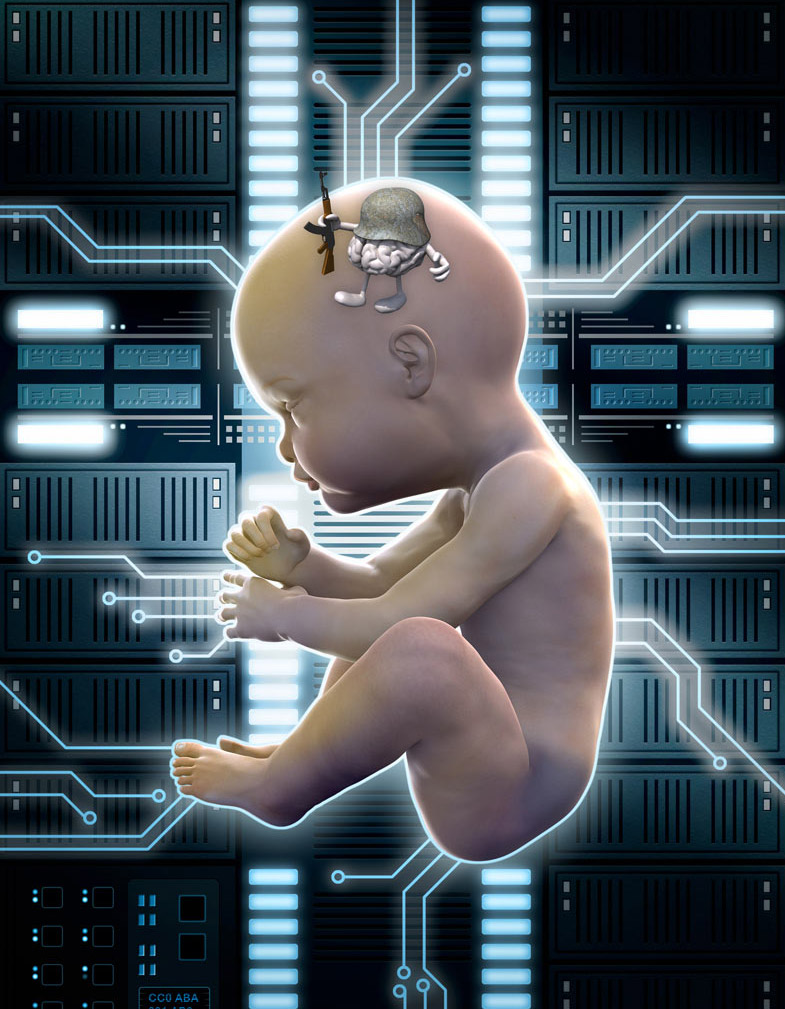 Are babies born bullies? Are we born prejudiced?

Babies today are all about blankies, bottles and … bullying?

A new University of British Columbia study done by the Centre for Infant Cognition suggests  naptime may be the new frontier in the war on bullying.

Bullied children may bring exclusion on themselves with gene-linked behavior, study says.

The episodes of bullying that mar early grade school years for hundreds of children may be a  partial result of the victim’s DNA, a new study suggested Wednesday.

The behaviors that most often lead to exclusion and victimization in the classroom or schoolyard  have their roots in a student’s genes, the study said, arguing that children’s genetic makeup has  a direct impact on the quality of the interactions they enjoy with their peers.

The findings were published on the website of the journal Child Development.

Michel Boivin, lead researcher and psychology professor at Laval University, said a child’s genes  will often dictate the way they act, which will in turn shape their experiences both in and out of  the classroom.

In experiments conducted by UBC psychology professor Kiley Hamlin, babies aged nine to 14 months were found to take pleasure ni the bullying of individuals they saw as different from themselves.

The study, in a terrifying preview of the social minefield that is the high school cafeteria, offered the infants a choice between a snack of graham crackers or green beans. The children were then  shown a video of two puppets. In the video, one puppet favored the same snack as the child  while the other puppet made a food faux pas by choosing the snack the child had passed on.

The children, when asked which of the puppets was their favorite, selected the puppet with  similar tastes.

The experiment takes a slightly sinister turn when the children are shown videos of the puppets  bullying each other. Not only did the children not mind when their favorite puppet picked on  the puppet who chose differently from them, they also showed favoritism to new puppets who bullied the puppet that liked different snacks from the infant.